All of Us Are Dead: From Webtoon to Netflix 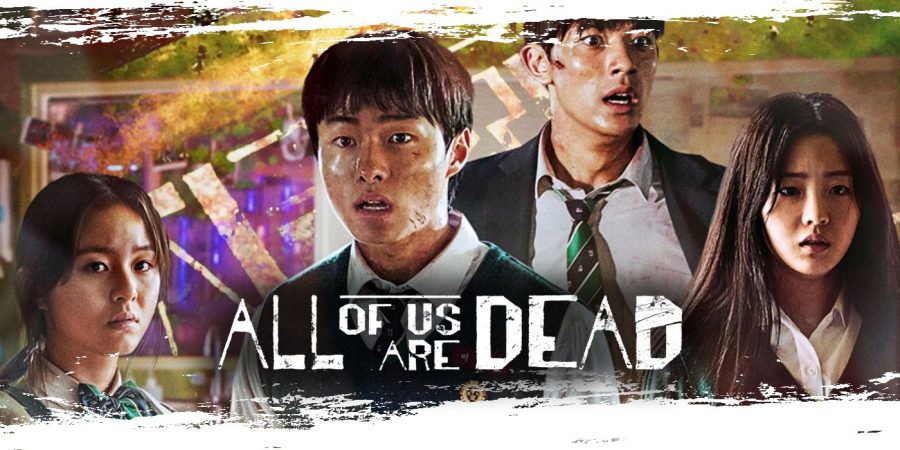 Everyone loves a good zombie movie or show, especially when they break all the rules laid out by previous movies in the horror genre on the topic. All of Us Are Dead is an exciting new twist on what could happen in a zombie apocalypse. With the quite literal ressurection of the apocalypse genre from the grave, directors and producers must come up with ways to shock the crowd, in which All of Us Are Dead provided.

The show starts off on a rooftop where kids are beating a child senseless, slowing as the fight turns to the more sinister side that will soon be revealed later in the episode. This is a shocking start for a zombie show since most want to create a benign air, the illusion of safety until the outbreak happens. That is not the only stereotype this show breaks. It leaves everyone second guessing who will survive and who will die. Those who are beloved by fans may die within the same scene that made the fans love them, while the characters who were hated immediately survive till the final scenes. The show throws so many curve balls that the fans don’t know where the next hit is coming from.

The best part about All of Us Are Dead is that once the final episode ends there is something to do while the fans wait for season two. The show is actually an adaptation of the webcomic series on Webtoon that fans can read while Netflix gets more episodes. So go watch and read All of Us Are Dead and follow Nam On-Jo through her new and twisted world.