The Grinch Continues to Warm Hearts 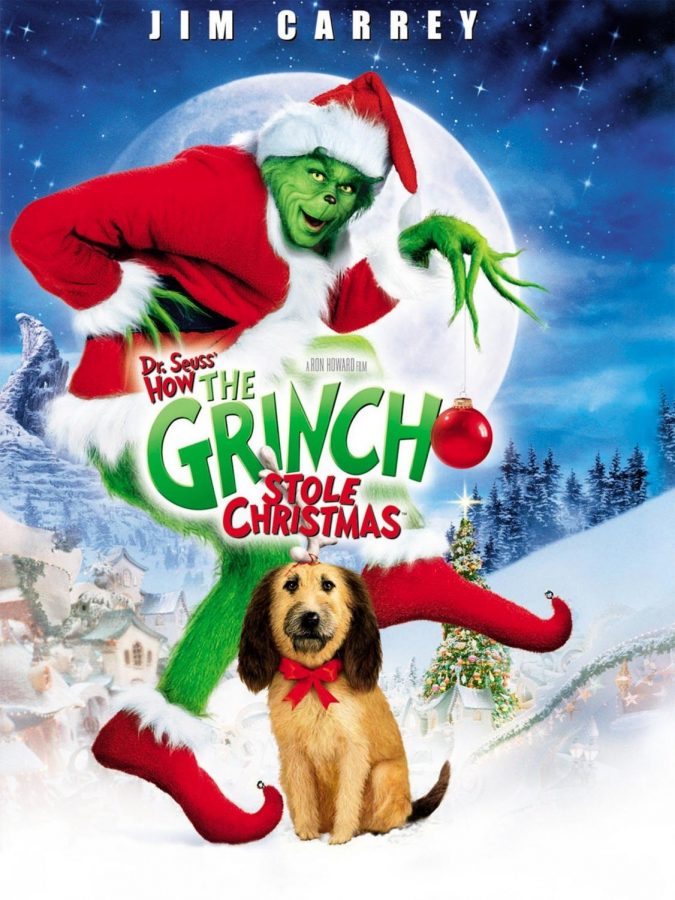 This 2000s hit Christmas film written by Dr. Suess retells the infamous tale of the hairy, green, and mean creature, the GRINCH. The movie, directed by Ron Howard, has intrigued audiences across the globe with its iconic and festive tale of the meaning of Christmas.

The cloistered green Grinch decides to ruin Christmas for the cheery citizens of Whoville. Reluctantly joined by his wretched dog, Max, the Grinch comes down from his mountaintop home and sneaks into town to swipe everything holiday-related from the Whos. However, the bitter grump finds a hitch in his plans when he encounters the endearing Cindy Lou Who.

The actors/actresses chosen for this film are fascinating as Jim Carrey plays the Grinch. Jim Carrey is a Canadian-American actor who specializes in comedy, but is also a writer and producer. Carrey is known for roles that play energetic parts and became well-known after being filmed in the t.v. series, “Living color” in 1990. Taylor Momsen plays the role of Cindy Lou Who. Momsen is now an American singer-songwriter, model, and a former actress. She also played Jenny Humphrey in a teen drama, “Gossip Girl”. Kelley played the iconic role of the dog named “Max”,  although she is a female dog actress she plays her role very well.  Kelley’s origins are unknown but is assumed to be an Airedale/Wheaten Terrier mix.  Max’s role is surprisingly played by five other dogs as well, the lead dogs are Kelley and Chip; the other dogs’ names are, Topsy, Stella, Zelda, and Bo. All of the dogs were shelter rescues.

The Grinch targets the majority of every audience. As it has the ability to keep entertaining the younger viewers and well hidden jokes for older audiences. The creativity drawn throughout the village scenes and characters leads the audience’s minds to wonder of a different world. This movie also provides interest in the understanding of complex situations in that of the overall lesson Dr. Seuss tries to portray.

This movie warms my heart, as I grew up dreaming of being a who in Whoville. The cinematography really allowed for my imagination to run wild. The idea of a place that was merry and the unity of the community empowered the sensation of quality relationships and tenderness.